A contract over three 40-foot MTU-brand battery containers has been awarded to the British company.

The Current Status, Role and Costs of Energy Storage Technologies

Matthias Vetter, Head of Department Electrical Energy Storage of Fraunhofer Institute for ISE, gives us an update into the latest insights.

“H2 Production Must be Taken to Industrial Scale” 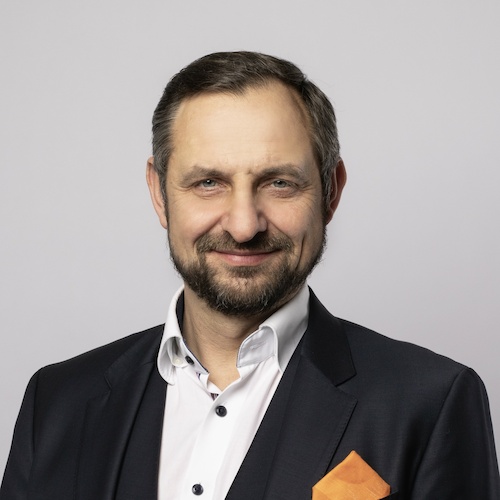 Mr. Chatzimarkakis, the focus of the discussions about energy policies is increasingly shifting to hydrogen. What are your current goals?

Bringing H2 production and consumption to industrial scale. This means mass production, for example with electrolysis.

How do you plan to promote this?

There already are some H2 markets. Globally, the biggest consumers of hydrogen are refineries and fertilizer factories. Using hydrogen that has been produced with renewable energy rather than with conventional production could secure the first mass market. This is why we believe in cooperation with the above industries, as well as the steel industry, for instance. The financing gap that is created by the switch from conventionally produced to renewable hydrogen must be incentivized with government support. This fosters mass production which can then be funneled into other areas, too, such as mobility.

What about hydrogen storage?

Our energy grid is too small to cope with the expansion of renewable sources of energy during peak periods. Hydrogen is a suitable storage solution that reduces the burden on the power grid and utilizes the cheaper gas grid, making the entire system more efficient. Sector coupling is necessary and will develop into a viable market long term. The other H2 markets will develop more rapidly.

How would you describe the prospects for the H2 industry?

The technology is mature. There are opportunities in the market. What we need now is strong political pressure. The Green Deal has been driving growth at European level, which is reflected in policies and investments. Interest in hydrogen technology shares, i.e. fuel cells and electrolysis, has been very strong since the beginning of the year. The market volume will grow as soon as politics and industry manage to coordinate their activities better.

Long-term Effects of COVID-19 on the Storage Market

Florian Mayr, partner at Apricum, talks with us about the focus on the bankability of energy storage.

Here you find the checklist and the schedule for The smarter E Europe, in Munich.